The Dutch Oven dates back to around 1700. And a multifunctional cast iron is all-in-one. Many stories exist about the origin of the Dutch Oven. Many of them probably originated from the campfire. What is certain is that the Dutch Oven was first used on the European continent, before he entered the United States in the 18th century, where he was given the name Dutch Oven. Later the cowboys also used the pan in the morning the meat was seared, vegetables were added and the pan was then buried in the ground with some coals.

In the evening on return the food was hot and overcooked. In America, the pan is still widely used. There are even several Dutch Oven Associations there and Dutch Oven competitions are held there. The name Dutch Oven stands for a cast iron pot or kettle with a flat bottom that has three legs, so that it can be placed above the coals. On the lid, raised edges so that the coals remain on the lid. The Dutch Oven also has a steel handle so that it can also be hung above a coal fire. And whether it is a stew, bread, cake or large piece of meat, everything can be prepared in this pan. A good Dutch Oven is of exceptional heavy quality and literally a lifetime.

Thank you for purchasing one of our cast iron products. We assume that you will enjoy it for a long time. The products must be maintained in an appropriate manner for optimum service life. So get started!

The first use: Burn-in

If you want to use new cast iron products, they must be burned in. This ensures a perfect non-stick coating and prevents the product from rusting. To burn cast iron you need Crisco (or another cast iron conditioner) and a cotton cloth.

After use, the cast iron must be cleaned as soon as possible. Do not use soap and do not let the cast iron soak in the water. After all, moisture is the enemy of cast iron. To clean the product properly, follow steps 1 to 4. Use the chain mail for stubborn dirt. Then you can store the cast iron. DO NOT cast iron in the dishwasher.

Note: Cast iron becomes extremely hot! So do not pick up the pans, Dutch Ovens and pie-irons, but use heat-resistant gloves. 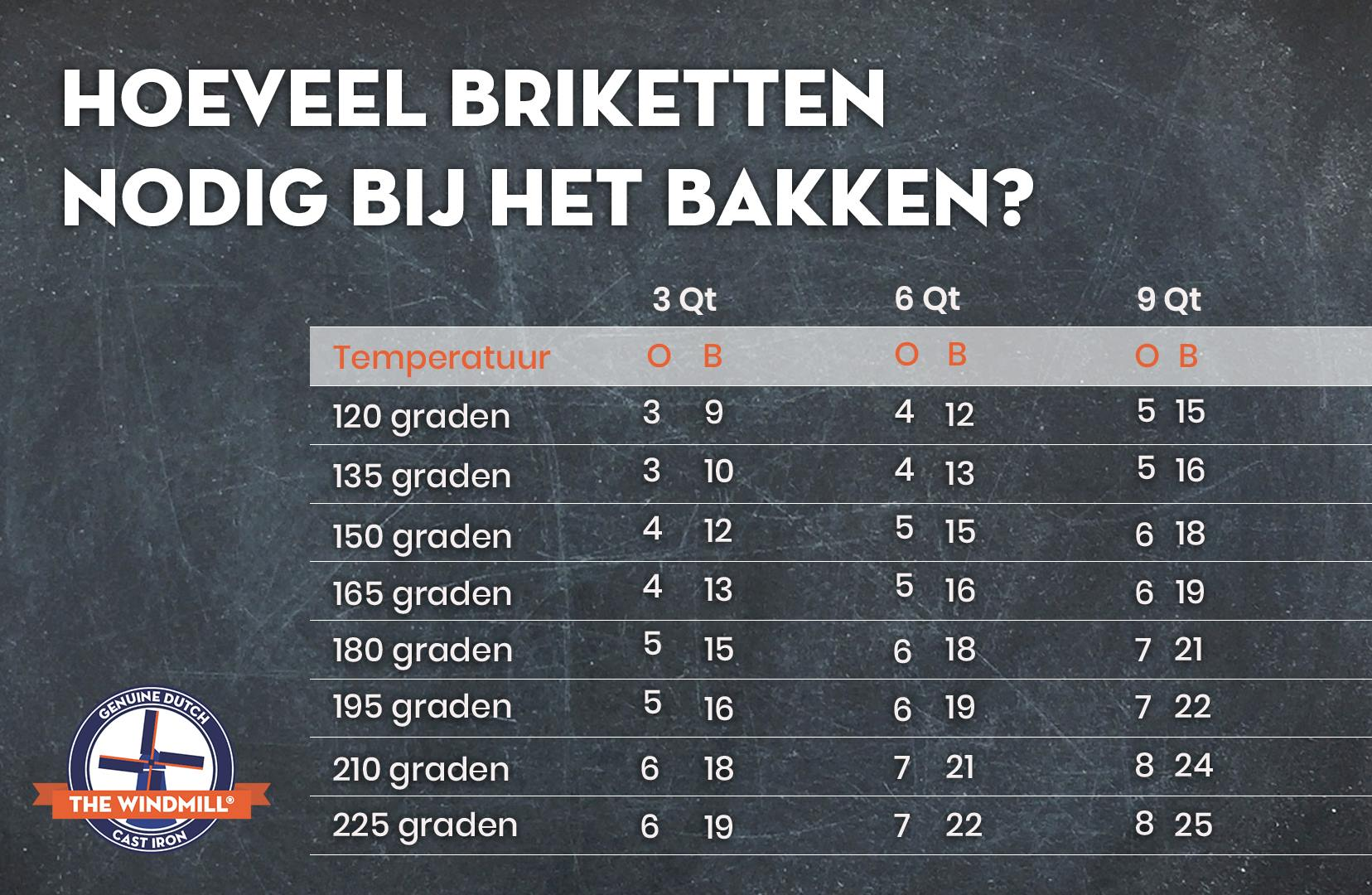